Washington: The facts about Scottsdale are public record | Scottsdale Independent 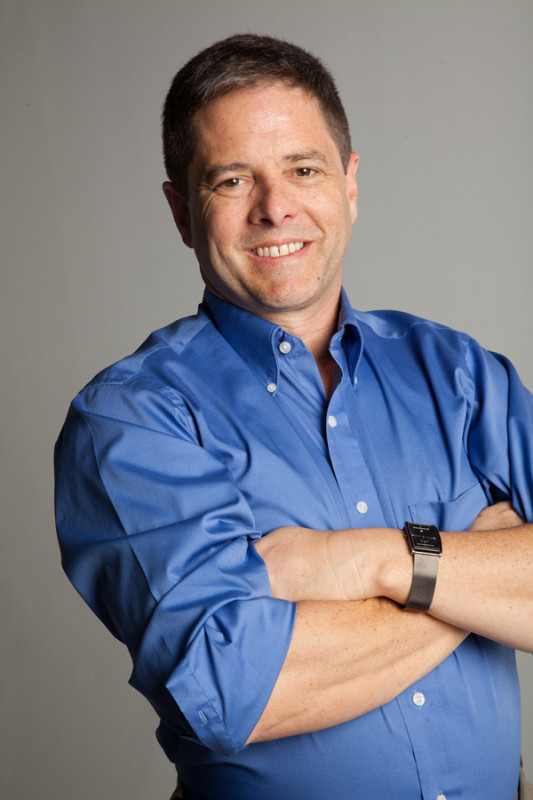 Lane will be lucky to pull it off again in 2016. Scottsdale residents have seen Lane betray them time-and-time again with zoning decisions made against massive public opposition, and fiscal mismanagement that has left Scottsdale with staggering deferred infrastructure maintenance. That’s why we just voted to borrow (bond) $12 million to fix potholes.

Meanwhile Lane’s cronies are doing OK, thanks to millions of dollars in taxpayer-funded subsidies to the PGA, Phil Mickelson, the Super Bowl Host Committee, Fashion Square Mall, the Scottsdale Cultural Council, the Museum of the West, and the list goes on.

Prior Experience and Presidential Greatness – The New York Times