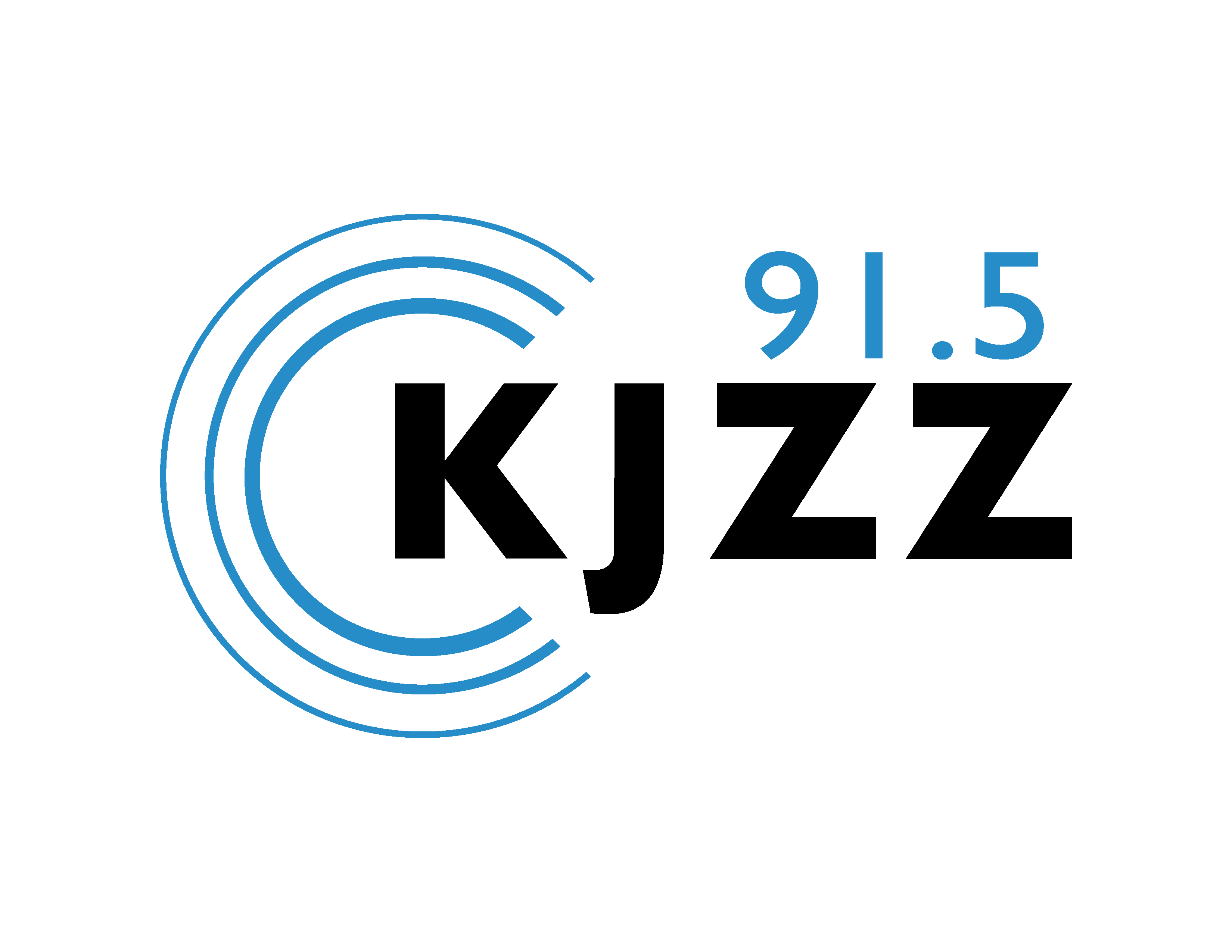 Cities across the Valley are looking inward these days, refocusing resources and money on creating attractive downtowns. Now, Mesa city officials are hoping a deal with Arizona State University will jump start their downtown’s growth.

Voters will have their chance to approve the potentially $160 million dollar project to build a new ASU campus in downtown Mesa this fall and, if it passes, city officials there hope it will bring some new energy to its sleepy city center.

I heard this interesting story on KJZZ yesterday. It was full of buzz words and catchy slogans. So full of them, in fact, that I believe it exemplifies a lot of what’s wrong with city planning and zoning these days.

It’s full of statements touting Mesa’s “successful” downtown, interspersed with statements that “we need” this or that to be “MORE successful.”

Thinking back over the years how all these arguments have been recycled, I’m reminded of the words of Scottsdale planning advocate, Mike Kelly: “The language evolves to suit the argument.”

I remember a time when there was a broad boulevard right through downtown Mesa. It’s called “Main Street.” Then someone decided that Mesa’s downtown “needed more connectivity” to the rest of the Valley. So they tore up Main Street and put a light rail line down the middle, which made it considerably more difficult for vehicular traffic to maneuver.

Then Mesa “needed” some downtown attractions. Having attended a couple of events at the Mesa Arts Center, I will say they did a decent job with that (much better than Scottsdale and the Scottsdale Cultural Council, ironically)…though I have never seen any real public exploration of the costs to the taxpayers…either the cost to build, or the ongoing cost to operate and maintain the facility.

Now Mesa apparently “needs” more folks living downtown, because all of the downtown attractions don’t do a good enough job of drawing folks downtown and keeping them downtown after hours? Which means some large property owner “needs” zoning concessions to build a hi-rise housing project and maximize his profit.

And let’s not forget about the $160 MILLION that Mesa taxpayers are going to be asked to shoulder to bring some sort of ASU campus that downtown Mesa apparently “needs.” The University that Ate Arizona has played this game in many communities around the state. They promote and build perception of some “need” that ASU can meet, getting local elected officials and city staffers to organize taxpayer-funded donations of land, buildings, and infrastructure, and then ASU sucks tuition money out of the local community…many times at the expense of far more cost-effective community colleges (Mesa Community College, for example).

ASU (and when I say “ASU,” I really mean “Michael Crow”) achieved one of its biggest scores a few years ago when it recruited former Scottsdale mayor Mary Manross into the scheme that became SkySong. Touted as a development tool to revitalize Scottsdale’s long-neglected McDowell Road, it has failed to deliver in any significant way. This in spite of the fact that Scottsdale taxpayers involuntarily paid DOUBLE the appraised value for the land (not to mention infrastructure improvements), to get what amounts only to a taxpayer-subsidized office building. Of course, that has driven down other commercial rents in the area as private owners try to compete.

The city then gave away to Michael Crow’s ASU Foundation (the real estate development company, NOT the educational institution) $100+ million worth of real estate on a 99-year lease for something stupid like $1/year and “profit” sharing based on calculations made by Crow and co-conspirator Sharon Harper at Plaza Cos. (which “manages” SkySong). The lease has been renegotiated FIVE TIMES, always to get more favorable terms for ASUF.

Is the City of Mesa really so stupid as to think their deal with ASU will be any better? Well, it’s on their ballot, so I guess we’ll see.

Even More Questions from a Citizen