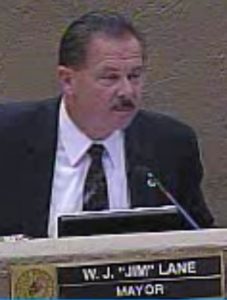 “New development downtown and the ongoing revitalization of Scottsdale’s McDowell Road corridor appear to be pushing home prices higher in the area. In the two ZIP codes south of Chaparral Road — 85251 and 85257 — the median home price increased by 3.7 percent and 5.9 percent, respectively, last year, data show.”

This is another perfect example of the narcissism and blatant intellectual dishonesty that has been a hallmark of Jim Lane’s two terms as Scottsdale mayor…and the poor quality journalism of the Arizona Republic.

I can’t blame the reporter too much, as the editorial staff seems to outnumber the folks writing and doing research. But it took me only about 60 seconds on Google to determine that 5.9% is statistically indistinguishable from the average rate for ALL of Scottsdale, and thus 3.7% is obviously well below average!

So, if anything, the willy-nilly spot rezoning championed by Lane’s “principled leadership, integrity, and innovation…and…thoughtful and creative planning” have resulted in a net LOSS of home values in Southern Scottsdale, when compared to areas not benefiting from Lane’s…ahem…”leadership.”