Scottsdale SkySong: our partner in innovation … and apartments and hotels! | Scottsdale Independent 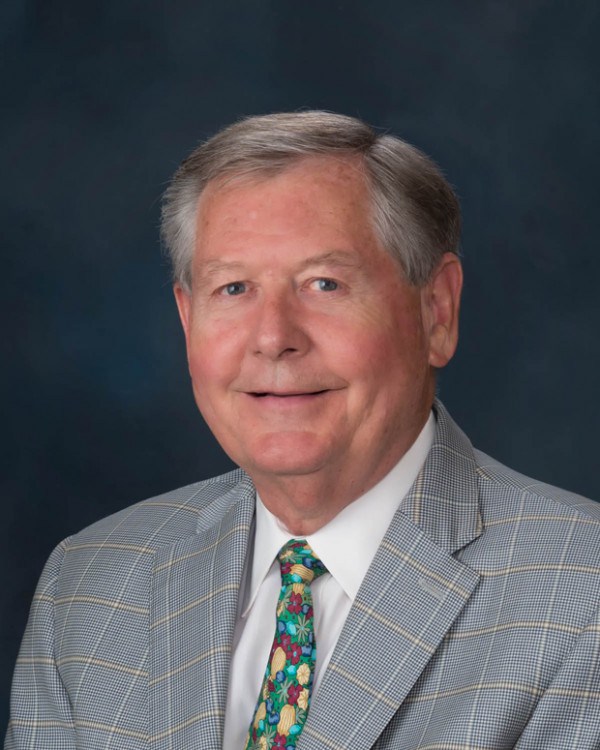 Allowing the use of city land to unfairly compete with private developers of housing and hotels was not the rationale for this $80 million investment of taxpayer money. I am honestly perplexed that we cannot negotiate lease amendments for this piece of city property favorable to the citizens of Scottsdale.

Smith fails to mention that under the leadership of Mayor Jim Lane–who first opposed SkyThong, but is now an enthusiastic supporter since he discovered it’s a great way to generate campaign contributions–the city has diluted the revenue-sharing provisions of lease with Sharon Harper’s Plaza Cos. FIVE TIMES, always to the detriment of the taxpayers.

Smith also fails to mention that there’s a lot of office space (and commercial property with potential to be office space) in the McDowell corridor. Forget about the “incubator” hype. SkyThong is an enormous taxpayer-subsidized office building. As such, it drives down rents for other office properties, and discourages privately-funded construction of any more office spaces.

Source: Scottsdale SkySong: our partner in innovation … and apartments and hotels! | Scottsdale Independent

Speaker David Gowan Reshapes Arizona House, From the Carpets on Up – The New York Times