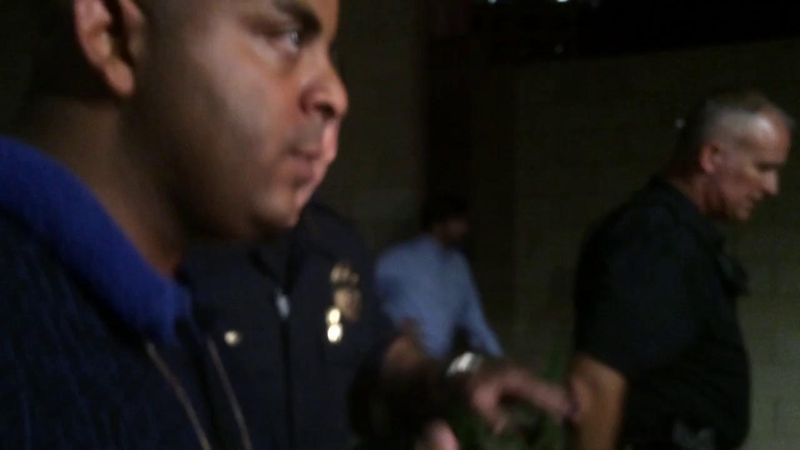 Maupin was treated like a client at the firm [Rose+Moser+ Allyn], said Stacy Pearson, a former employee at the Rose agency who is now with the left-leaning political firm Strategies 360. She recalled at least one meeting where Maupin met with agency staff and discussed ways to improve his image and profile. Pearson said she had no information about whether Maupin paid the firm, or was paid by the firm.

[Maupin] said he was fine with being useful to his clients because of his race.

“I’m OK being the guy who gets some things done,” Maupin said. “I can’t get everything done, but I get a lot of things done.

Looks like Richard Ruelas put a lot of work into this article.

Source: Who is Jarrett Maupin? Man behind Phoenix’s police protests is a rights leader — and a paid political consultant