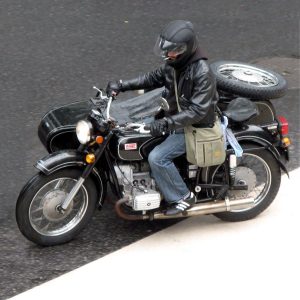 Howard Fisher of Capital Media Services just posted a couple of back-to-back tweets alerting us to his stories about paradoxical actions by our geniuses at the Arizona State Legislature.

From the first story:

The House Transportation and Infrastructure Committee on Wednesday unanimously rejected a proposal by [Arizona State] Rep. [and trauma surgeon] Randall Friese, D-Tucson, to require adults to wear helmets or to pay a fee into a special trauma-injury fund.

And from the second story:

Saying Arizonans are one accident away from financial ruin, state lawmakers want to force motorists to buy more insurance to pay for the deaths and injuries they cause to others.