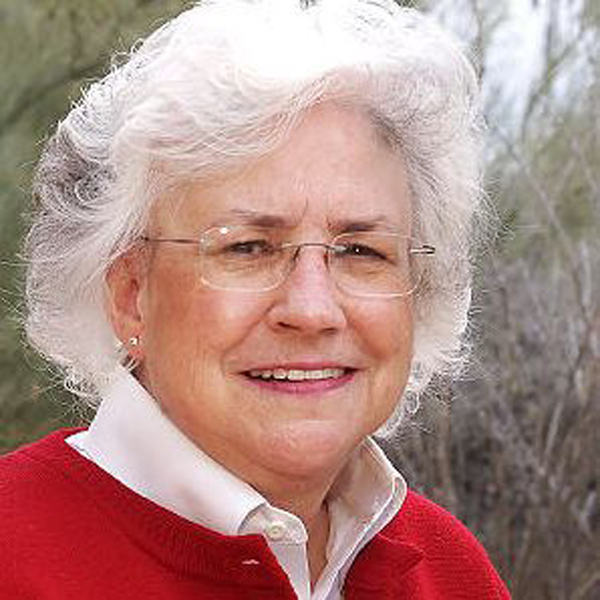 I am a consensus builder — because I believe the best outcomes are created when people come together and agree on a course of action. That means making sure everyone has a voice in the decision-making process, no matter what the issue.

1. Consensus is when you abandon your position and agree with Korte’s. She’s never taken even a half-step in the direction of anything I think is important.

2. Citizen participation is when the citizens show up to express their opinions, then Korte and her cronies vote against them.

3. Transportation issues apparently do not include the “condition of streets” because Korte spent her entire first term and all of her previous influence with city government ignoring a billion dollars of infrastructure maintenance backlog. Well, except for paving and “streetscaping” McDowell Road in front of her own property.

4. Of all the transportation modalities Korte rattles off, where’s “light rail?” Oh, you need another definition: “Communitywide dialog” is Korte-babble for light rail. Which coincidentally is being planned to service her own property on McDowell Road.

5. Ironically, Korte babbles about, “…the least expensive and most efficient ways to move our residents, workforce and visitors around the city in the future.” Her darling light rail is the MOST expensive…and by every imaginable definition, the least efficient. It costs more to build per passenger mile than every other form of urban public transportation; and as we’ve clearly seen with the current system operated by Valley Metro, requires massive taxpayer-funded subsidies to continue operating.

Watch out for Korte-babble. You’re sure to hear a lot more of it in the campaign months to come.

Photo of the Day: Taliesin Doorway