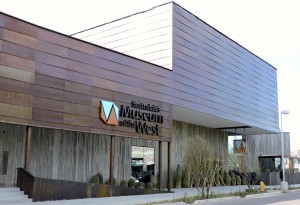 The Museum of the West, Inc., got the City Council to give it free land and over $11 million in taxpayer money for the purpose-built structure…mind you, that’s BORROWED money, for which we (the taxpayers) are on-the-hook. Plus, we gave them a $400,000 annual taxpayer-funded subsidy for five years.

Now the city council has–through a THIRD amendment to the agreement–generously donated an additional $500,000 of your money to this private business.

MotW claims first-year attendance was 65,000. I will tell you right now, that’s a phony, made-up number, and probably includes the postman, the UPS driver, the FedEx guy, all the employees and volunteers, and anyone who stopped to ask for directions. That’s more than 175 people a day, 7 days a week. I’ll bet you four bits that the real, paid admission number isn’t even half that.