What do you know, it’s our old friend Joe McCarthy Galli from the now-defunct North Scottsdale Chamber of Commerce. 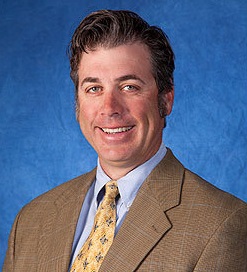 Investopedia defined Crony Capitalism as, “A description of capitalist society as being based on the close relationships between businessmen and the state. Instead of success being determined by a free market and the rule of law, the success of a business is dependent on the favoritism that is shown to it by the ruling government in the form of tax breaks, government grants and other incentives.”

…we’ll take dead aim at those seeking special favors for business in Arizona in this blog space.

Unfortunately, this July 2014 appears to have been the last such post from Joe. Maybe the lure of the dark side was just too much for him to stay away.