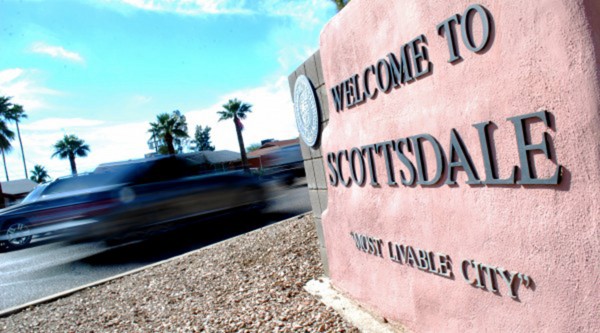 Council districts would be a great step forward toward fixing the corruption in Scottsdale city government, but a hybrid system is no better than what we have now.

Roberts: Why is the Legislature treating Arizonans like suckers? (Possibly, because we are?)