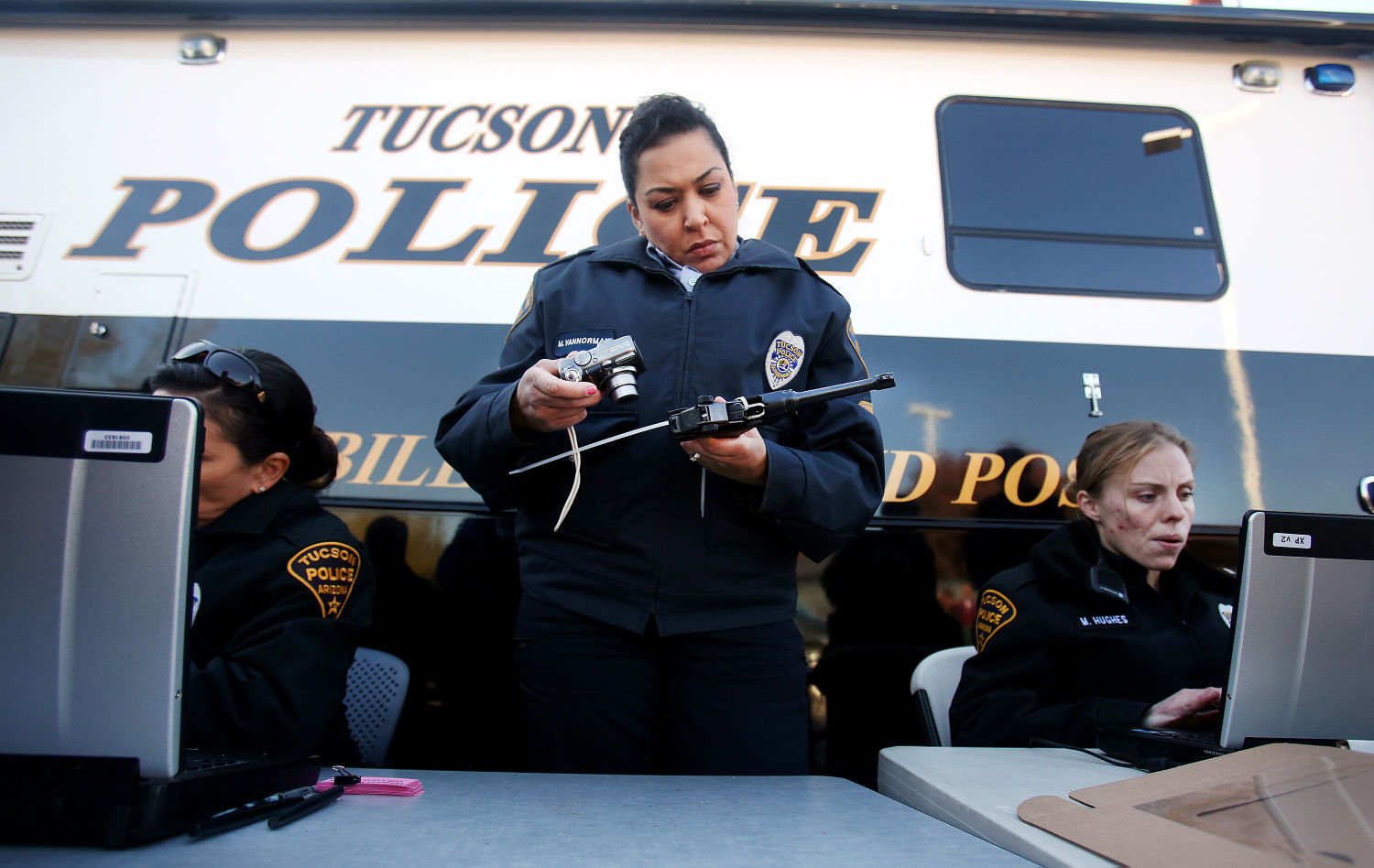 If legislators really want to run town’s affairs, they should run for [town] council…

This year, there have been 14 [Arizona State Legislature] bills introduced intending to overrule cities’ self-governance…

All that is bad enough, but of course the state’s zeal for pre-emption also comes with heaping helpings of hypocrisy.

The most obvious example, a point that has been made many times to no avail, is that the Legislature’s other obsession is complaining about federal government mandates and overreach. They’re so upset by this that both houses have committees assigned to act on issues of federalism.

“Hypocricy.” You summed it up in a word, Tim Stellar.

“The state has 100% authority over the cities.”

Then what’s the purpose of city government? Why not abolish all city/town governance and let the state run them directly?

Cities are formed by the people corporately, who ultimately and collectively have authority over all forms of government. Government is subdivided to serve local needs and desires.

From the Scottsdale City Charter (the organic law of the city–ratified directly by the citizens and approved by the state legislature):

“Pursuant to its provisions and subject only to the limitations imposed by the state constitution and by this charter, all powers of the city shall be vested in an elective council, hereinafter referred to as “the council,” which shall enact local legislation, adopt budgets, determine policies and appoint the city manager and such other officers deemed necessary and proper for the orderly government and administration of the affairs of the city, as prescribed by the constitution and applicable laws, and ordinances hereafter adopted by the city.”

I presume most city charters have similar language. Please note it says “…subject to limitations imposed by the state CONSTITUTION…,” NOT legislature.

The Tucson and Yavapai examples cited (about which I have no knowledge other than the commentator’s citation) could have been fixed at the next local election, by ousting the candidates with whom the majority of the affected citizens disagreed…except that the state legislature mandated a change in the local election calendars to favor one party over another.