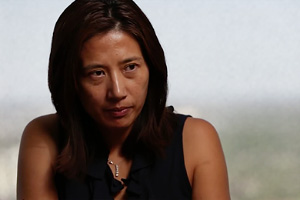 The Maricopa County Sheriff’s Office hired Hummingbird to set up the facial recognition system, and then persuaded officials to install the system in the intelligence center. The center, formed in 2004, allows more than 20 police agencies to work together to thwart possible terror attacks. Arizona state and local officials did not disclose the possible breach at the center to the public. A joint investigation by ProPublica and The Center for Investigative Reporting detailed the security failure in an Aug 26 [2014] story.

How is it possible this story didn’t make the Arizona Republic?