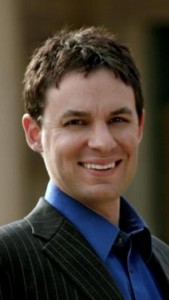 “I think transparency is a good principle,” said Rep. J.D. Mesnard, R-Chandler, the prime proponent of the legislation. “But it is not the overarching principle.”

He cited a 1950s case where the U.S. Supreme Court ruled the state of Alabama could not force the NAACP to disclose its members in order to do business in the state because it could lead to harassment of those members. Mesnard said donors to “dark money” groups are entitled to the same protection, suggesting the government would go after those whose views it does not like.