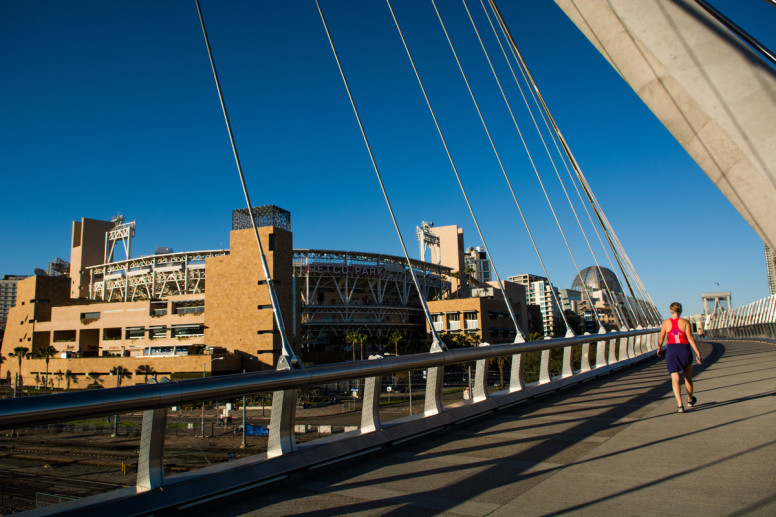 But a decade after the Padres’ first game there, the city’s spending millions to pay off the stadium.

About $14 million – roughly 8 percent of city tourism taxes – is now being funneled toward Petco Park operations and related bond payments. That’s after the city collects rent and other revenues from the Padres. Last year’s $14.5 million is double the amount of taxes generated last year by the hotel rooms around the stadium. The city is forced to close the gap, siphoning money that could otherwise be doled out to city visitor facilities and programs, including maintenance and capital needs at Balboa Park.

This is an article from a couple of years ago. However, with the current news of the Arizona Diamondbacks demanding taxpayer-funded improvements to the taxpayer-owned ballpark where they play, it’s pertinent to ask the oft-ignored question about whether professional sports subsidies are actually financially prudent for the communities that pay for them.