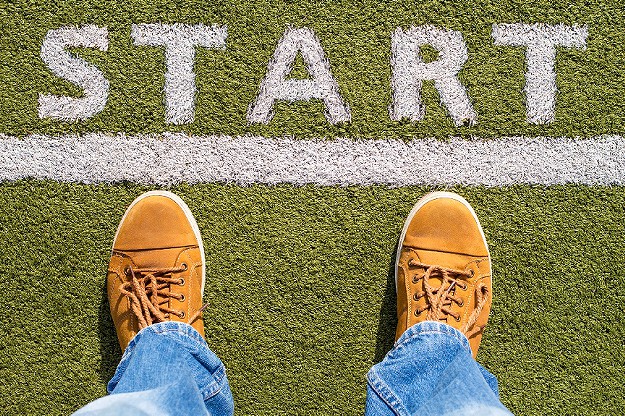 “First step” is one of those vague, Rorschach-test statements politicians love which allow voters to deduce the meaning based on their own desires. If you’re a pro-education-funding voter, you’re supposed to imagine it means the next step is to put more money in public education. If you think our “government schools” are wasting money on administration and we’re “throwing money” at “failing schools,” then you can imagine the next step has nothing to do with increasing funding. It’s about firing administrators, defunding “government schools,” especially those with lots of poor and minority kids, and increasing funds for “school choice” — meaning plenty of money for charter and private schools.

Rio de Janeiro is not ready for the Olympics, and the IOC is to blame – The Washington Post