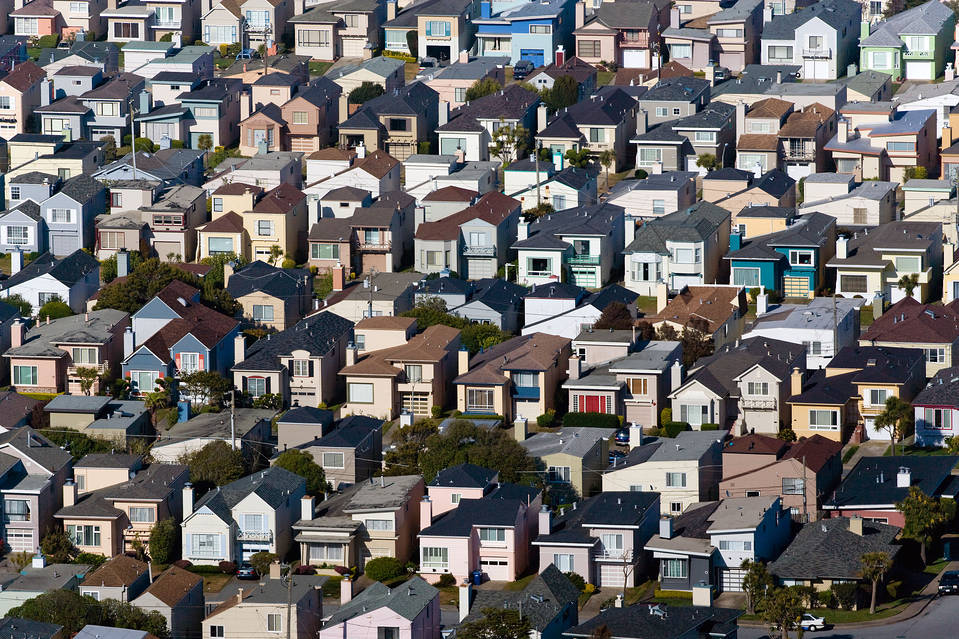 In essence, Mr. Kotkin argues, being anti-suburb is being anti-family. With this book [“The Human City: Urbanism for the Rest of Us”] he wants to shift the emphasis back to people, the derided suburban masses that he refers to as “the rest of us,” people who have become almost invisible to anti-sprawl adherents, especially those who raise an alarm about the destruction of natural habitats by expanding cities. In a way, Mr. Kotkin echoes Bruce Chatwin’s comment on Darwin:

“He lapsed into the common failure of naturalists: to marvel at the intricate perfection of other creatures, and recoil from the squalor of man.”