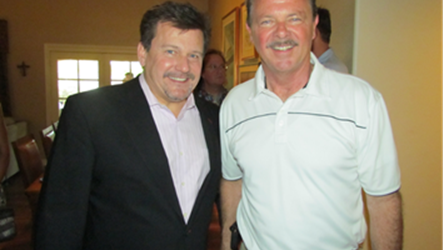 Guess who’s coming out in support of the biggest phony capitalist in the history of Scottsdale politics? Rich guys who get millions of dollars in taxpayer-funded subsidies to boost their business bottom lines; and who get zoning concessions which erode our General Plan and quality of life so they can sell it off to apartment-dwelling millennials who want to stumble to and from the Barf District.

And if you think this is new behavior for Jim Lane and his supporters, you only have to look back to his last campaign.

Lane engineered about $2 million worth of contract concessions and subsidies to Phil Mickelson, who has the lease/concession agreement for the taxpayer-owned McDowell Mountain Golf course (which used to be “Sanctuary Golf”). I’ll bet you didn’t even know that is a city-owned course!

Magically, the week after that happened, Mickelson took time off from insider trading and gambling to shoot a video endorsement for Mayor Lane.

The SUSD board should have done this months ago