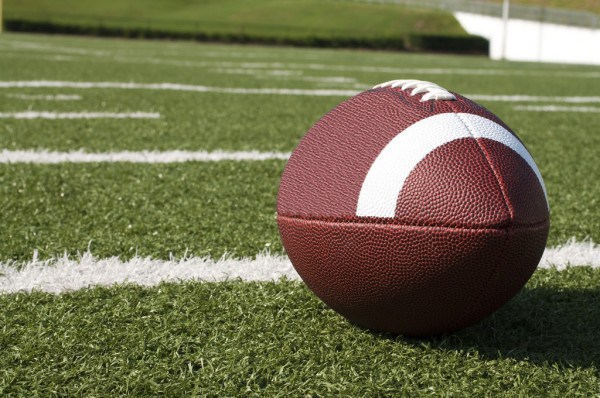 Fiesta Bowl and Cactus Bowl, the two annual college football bowl games hosted in the Valley during the 2015-16 season, combined to generate an estimated $169.4 million in economic impact, including $79 million in total direct spending for the Valley and more than $7.5 million in direct tax revenue.

A quote from a recent article on Neil deMause’s “Field of Schemes” blog is highly relevant to this self-promotional fluff by the Fiesta Bowl organization. The first is in reference to similar PR efforts by a would-be Major League Soccer franchise stadium in Louisville.

The funny bit is that unlike its usual handwavy economic studies, CSL [Convention, Sports & Leisure, the “rent-a-consultants owned by the Dallas Cowboys and New York Yankees,” which was paid $75,000 to complete the study] at least gave a shot at doing a deeper dive into the numbers in this one, acknowledging that economic impact [of Louisville City F.C.] would be blunted by both leakage (money spent on soccer [or any other professional sport] doesn’t recirculate locally if it goes to out-of-town owners and players) and what it calls “displacement,” better known as the substitution effect (entertainment dollars spent on soccer instead of on something else local isn’t a net gain) — though CSL doesn’t provide any details at all of how these were taken into account in its calculations. In any case, its cost-benefit analysis for the project is actually pretty dismal…

There’s no mention of “leakage” or “displacement” in the Independent reprint of the Fiesta Bowl press release. And no mention of the massive taxpayer-funded subsidies ponied up by Scottsdale Mayor Jim Lane and other Valley politicians.

There’s also no word on how much was paid to the ASU “researchers” quoted in the article…who, along with the aforementioned politicians, are probably the only folks for whom these bowl games provided an unequivocal positive economic impact.