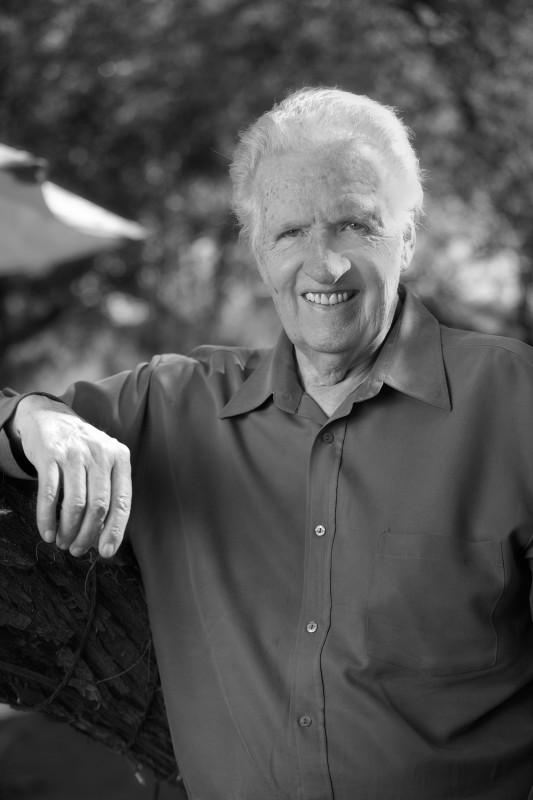 The city of Scottsdale today has no power in itself to make the great accomplishments required for our future success, but it has the power to discourage the worst and encourage the best.

This is about the only wholly truthful statement in Vern Swaback’s entire column!

There’s so much hot air in Swaback’s column that he could float a large balloon. Contradicting it point-by-point is going to be like trying to eat an elephant. But I’ll try…

First, Swaback is yet another in a long line of old timers who Jason Rose and Scottsdale’s incumbent mayor, Jim Lane, have brought back in from the pasture for Lane’s Hail Mary campaign. Unlike the others, Swaback makes a LOT of money by selling your quality of life to his clients via his architectural design firm.

And Swaback has profited directly from taxpayer-funded contracts, too. Most recently, Swaback got over a half-million of your tax dollars for “design services” in June 2016 for the highly-controversial Desert Discovery Center (aka, “DDC”). That was his second contract for essentially the same thing, the first in January 2010 netted him over $400,000 of taxpayer money.

Before I get into refuting Swaback point-by-point, I’d like to observe that the Lane/Rose campaign has gone from outright plagiarizing Bob Littlefield’s “Keep Scottsdale Special” campaign; to now giving Swaback marching orders to pillory that theme.

Skipping past Swaback’s stroll down Memory Lane, we come to this:

That which makes Scottsdale special, requires far more than anything that can be “kept” to that which must either be rejuvenated or invented. The city’s sign ordinance, Indian Bend Wash, the Scottsdale Civic Center, the creation of the McDowell Sonoran Preserve, the intellectual engine of SkySong, and the economic engine of Scottsdale Fashion Square Mall, rather than having anything to do with “keeping,” have all resulted from “creating.”

I’m not actually sure what Swaback is saying with that first sentence, because its structure is a bit convoluted. But I take it to mean something like Bob Littlefield’s humorous observation of the unofficial motto of Scottsdale’s zoning code, “We have to blight it in order to redevelop it.”

Swaback continues with more reminiscing about the good old days when he helped initiate the long-range land use planning process in Scottsdale. However, after cherry picking a few quotes (like a drunk uses a lamppost: for support rather than illumination) that in essence culminate with–surprise–Swaback should get more taxpayer money, his memory seems to fail him around 1992.

The “Scottsdale Visioning” process to which Swaback refers was just one step in the long process to Scottsdale’s 2001 General Plan, THE citizen-ratified (thus organic law) policy guidance for balancing Scottsdale’s growth and redevelopment against citizen quality of life.

The 2001 General Plan is still the “law of the land” (no pun intended), despite several high-profile attempts by Lane, Linda Milhaven, Virginia Korte, et. al., to erode the high standards that it sets…much higher than Swaback’s wishy-washy quotes.

And speaking of standards…Swaback’s concluding remarks are headed by

Well, if the “case” doesn’t conform to the rules, it doesn’t deserve to be “nurtured.” The rules (General Plan and zoning code) were put in place with good reason. Swaback just thinks HE’S “special” and deserves special treatment…like all of Jim Lane’s campaign contributors who profit from real estate development and construction.

Source: Wanting Scottsdale to be special is more about ‘creating’ than ‘keeping’ | Scottsdale Independent