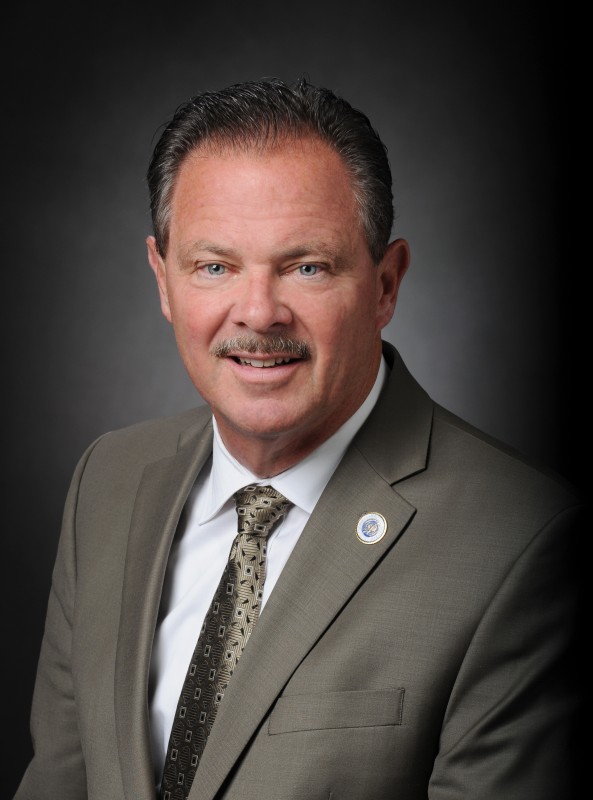 “…outsized political egos who would rather exploit the Preserve for political gain than truly work to protect it.”

Wow, Talk about psychological projection. The only thing bigger than Jim Lane’s lies, and his head, is his mouth.
Fortunately because of all the attention this issue has gotten, the public record is abundantly clear in this matter. Lane blatantly opposed a public vote on the Desert Discovery Center before he supported it. And he voted for millions of dollars in “design services,” etc., for which he has already signed the taxpayer checks.

Did Lane have a crisis of conscience that made him change his mind? Nope, all it took was some Jason Rose polling to see how bad the DDC was dragging down Lane’s ratings.

Metro Phoenix starting to grow up instead of out