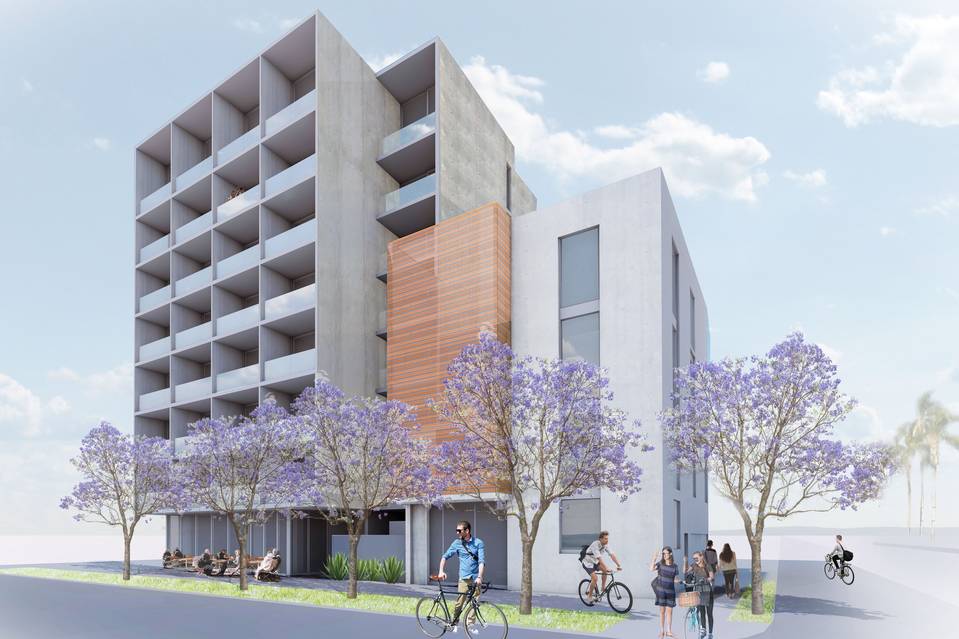 …cities such as New York and San Francisco have been leaders in removing or reducing parking requirements in recent years as part of efforts to curb traffic congestion and encourage more people to use mass transit. Now smaller cities and even some states are following suit.

A sharp-eyed Scottsdale Citizen alerted me to this Wall Street Journal article.

I believe the push for mass transit is secondary, or even simply a sales pitch and excuse to increase floor-area-ratio for the profit of the developers who contribute to the campaigns of local government officials.

How Spring Training Screws Cities Out Of Millions

Parent of Dial to move jobs, legacy from Arizona

How the South Won the Civil War | The New Yorker