Parent of Dial to move jobs, legacy from Arizona 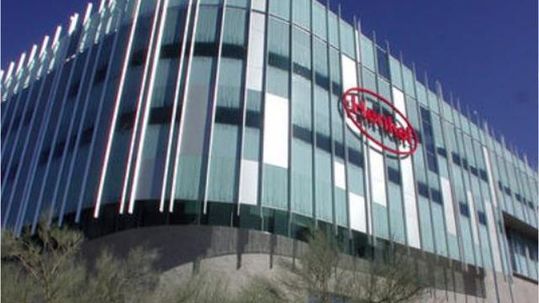 The German parent of an Arizona company that makes soaps and detergents plans to consolidate the unit’s operations in Connecticut, closing its operations in Scottsdale…

Roughly 375 people work in the Scottsdale office of Henkel AG.

But wait…didn’t Scottsdale’s embattled incumbent mayor Jim “Shady” Lane lead the charge for massive zoning subsidies for Henkel to build it’s ugly-ass building and ‘keep Henkel in Scottsdale?’ In fact, I think Lane bragged about it quite a lot!

Source: Parent of Dial to move jobs, legacy from Arizona

Public Transit: A Bad Product at a Bad Price