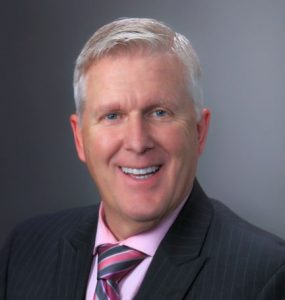 “I don’t know to say if it’s an equal value,” [Glendale city manager Kevin] Phelps said. “But I think it certainly presents a compelling case to be in that market.”

If you don’t KNOW that you are getting your money’s worth, then there is nothing “compelling” about such a case.

This uncharacteristically disjointed article by Matthew Casey starts out with the statement:

Officials say they’re working hard to increase the public’s benefit for having professional sports. But past leaders have saddled the city council and staff with the costs of being Arizona’s only place to host Major League Baseball, the National Football League and the National Hockey League.

But given the Phelps quote, I’m pretty sure the bottom line is going to be a lot different than the opening paragraph might otherwise suggest.