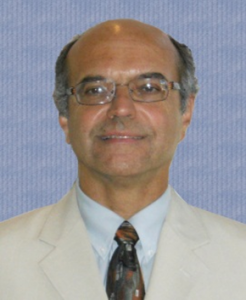 He does go on to say:

I’ve been saying that for years. But the Scottsdale city council–especially Virginia Korte–have been pushing so hard for light rail that they haven’t done much regarding the bus system.

Light Rail in Other Places