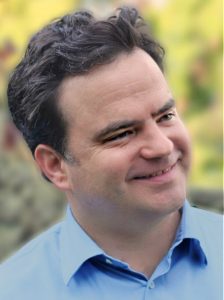 California attorney David Snyder, executive director for the First Amendment Coalition, said a city can dictate the amount of time given to each public speaker but must keep subject-matter restrictions very narrow.

“The idea that a citizen is not permitted to talk about election issues at a public forum runs counter to pretty basic First Amendment principles,” Snyder said. “I don’t see how a citizen’s comment about an election-related matter can be equated with the city itself using city resources to influence an election.”

As a best practice, governments should be generous in allowing public speech even if it technically strays from the body’s jurisdiction, Snyder said.

“The potential cost to a speaker’s First Amendment right is not generally worth the lost three minutes of time that the council may have,” Snyder said. “Let the person talk for three minutes and then tell them your time is up, you need to leave.”