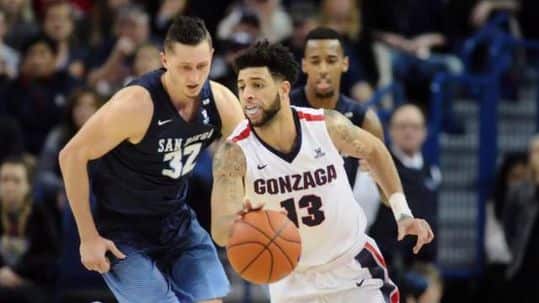 [Scottsdale] City officials say the sponsorship will help fill local hotels and restaurants while bringing more national exposure to Scottsdale, a community known for its resorts, golf courses and major events such as the Waste Management Phoenix Open and Barrett-Jackson collector-car auction.

Help fill local hotels? Since when does Scottsdale have a problem with empty hotel rooms in the spring?

And if Scottsdale is already “…known for its resorts, golf courses and major events such as the Waste Management Phoenix Open and Barrett-Jackson collector-car auction,” how much more national exposure do we need to buy with taxpayer subsidies to private businesses like the “Final Four” tournament?

Republic writer Parker Leavitt neglected to inform you that Scottsdale taxpayers actually contributed over a million dollars toward Super Bowl XLIX, in payments to both the private business that calls itself the “Host Committee,” and to the owners of Fashion Square shopping mall to pay for a big party.

And then there’s the $20+ million to the PGA which ‘forgot’ they were contractually obligated to maintain the TPC Scottsdale course and pay for capital improvements; and another $2 mil or so to Phil Mickelson who has a similar agreement to manage and operate the taxpayer-owned McDowell Mountain Golf facilities.

Scottsdale officials need to get out of the business of you using your tax dollars to further enrich a bunch of rich guys.

Source: What does Scottsdale get for $150K Final Four funding?