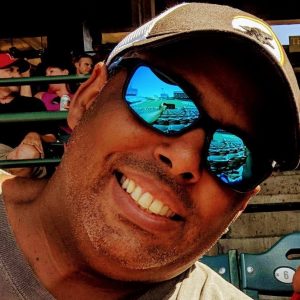 Quote of the Day: Malice vs Stupidity