Jason Rose, who basically lies for a living, has put out a press release in which he claims, “Substantial and Deep Voter Support for November Bond Measures.” 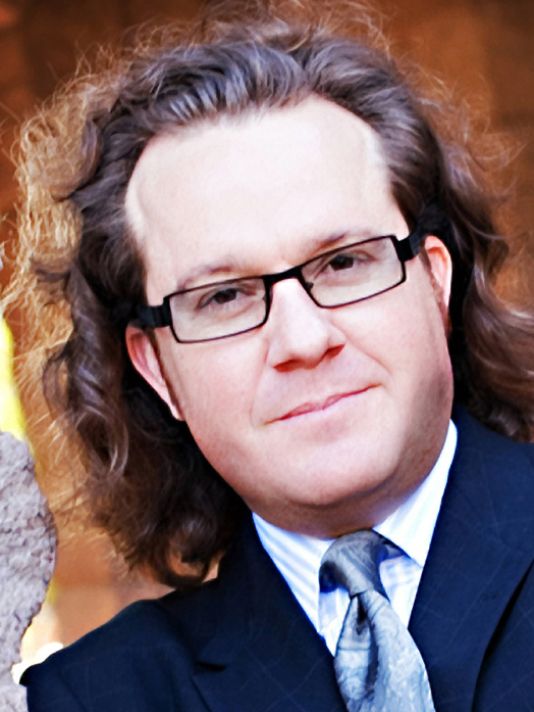 That presser bounces through many more hyperbolic adjectives and adverbs like, “strong” (several times), “sweeping,” “substantial” (again), and “diverse.” Hey, the more, the merrier, right? Reminds me of one of zoning attorney John Berry’s high-rise housing projects: “World-class, iconic, and visionary!”

Someone else pointed out to me that some basic math shows that the claimed poll results yield “undecided” numbers in the 1-3% range. Which is, of course, completely ridiculous.

But the real kicker to me is the next-to-last assertion in the press release:

Trust in the Scottsdale Mayor and City Council

“In general, would you say that you trust or not trust the mayor and Scottsdale City Council to make decisions in the best interests of Scottsdale?”

In my non-scientific experience, somewhere around 90% of Scottsdale residents can’t even NAME the mayor outside of election season. And probably 98% of them have never been to a city council meeting.

Which proves once again that you can get any answers you want if you know how to ask the questions. Or you can just make stuff up and sprinkle it with a bunch of flowery adjectives and fairy dust.