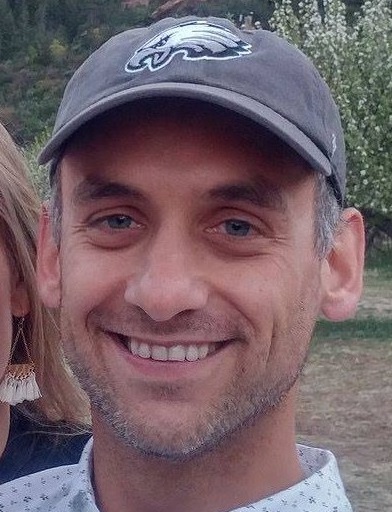 An Echo of Good Planning