It has been some time since I wrote about the scandal-plagued Arizona National Guard. But I haven’t forgotten. And the announcement earlier this year that former AZNG adjutant general Michael McGuire is running for US Senate was a reminder.

A friend recently sent me a news item from a couple of years ago and asked me if the name in the headline sounded familiar: Donald Lee Scott. 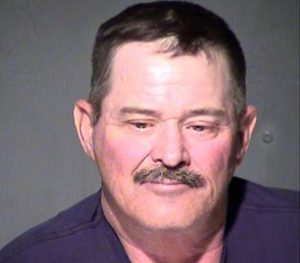 Scott was a well-known associate of several members of the Arizona National Guard. He was also convicted of stalking; he was charged in the 1988 cold-case murder of Anne Levee, whose body was dumped in the desert near Lake Pleasant; and he is suspected in at least some in a string of unsolved murders of Phoenix area women stretching from 1986 to 2014.

I can’t hear “Arizona National Guard” without thinking of another name: Karl Markovic. 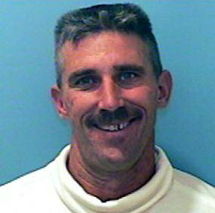 Markovic was a sergeant in the Army National Guard, found stabbed to death in the parking lot on a drill weekend in 2010. He had his uniform shirt halfway on, and his own knife was found nearby.

His death was initially reported as a homicide. A Phoenix police detective even called it a “murder mystery.” It was ultimately ruled a suicide, though details from the scene make it so highly unlikely that I’m going to call bullshit on the “investigation.”

I didn’t know Karl Markovic other than what I’ve read. But knowing all the other rotten things I know about what has happened at the AZ National Guard under Senate candidate McGuire and his predecessor (who ‘retired’ under a cloud), I continue to be highly suspicious.

And it’s not too much of a stretch to note that Markovic’s death happened within the time frame of unsolved murders in which Donald Lee Scott appears to be a suspect.

Sharon Harper finds a new flock of taxpayers to fleece. But at least they are only on the hook for $2.6 mil…so fat!